Drs. Joyce and Arthur Bertoldi opened Ivy League School in 1961 in their playroom, with just six 3-year-old children. They spent the next 10 years expanding, to include Ivy League Day Camp and Kindergarten, adding buildings and pools. In 1971, camping legends, Barbara and Ben Appelbaum purchased Ivy League. Over the years, the camp and school grew and facilities were expanded to encompass sixteen landscaped acres. Sadly, Ben passed away in 1996, leaving Ivy League to his wife and son Joe. In 1998, Joe sold Ivy League to his lifelong camp friend, Noah Cooper.

Since 1998, under the leadership of Margaret and Noah Cooper, Ivy League has grown into an unrivaled learning community touching the lives of well over 750 campers and 250 students each year. Its reputation for delivering an elite child development experience in a safe, family-like atmosphere, places it at the forefront of private schools and camps.

Over the past half century, Ivy League’s reputation and enrollment have continued to thrive and exceed national standards for child development. 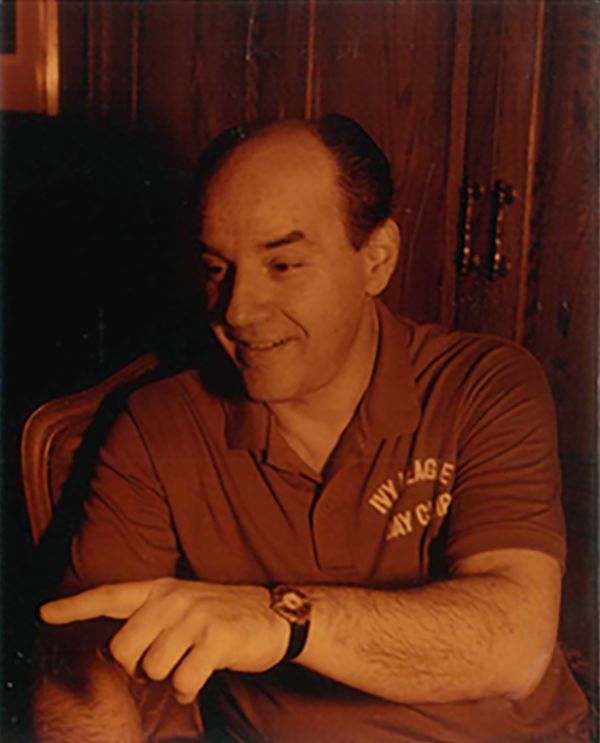 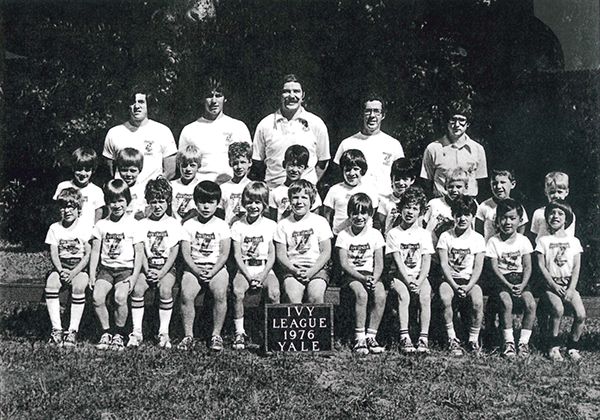 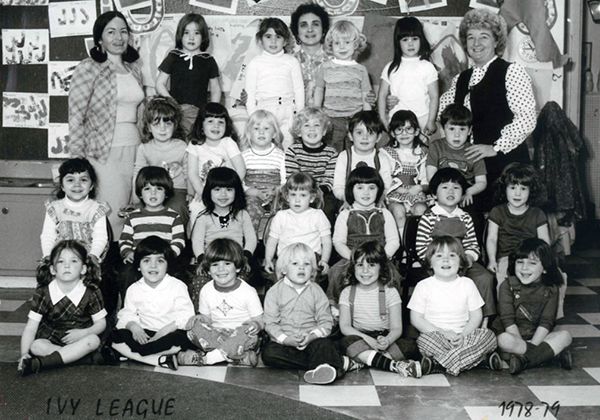